Amy Ilyes, vice president of logistics engineering at Penske Logistics, has been named as one of the Women in Trucking Association's (WIT) 2020 Top Women to Watch in Transportation.

Since joining in 2014, the company has actively participated in the association as a corporate member. Now supporting WIT at the Gold Level, the company is furthering its commitment to advancing gender diversity in the industry. 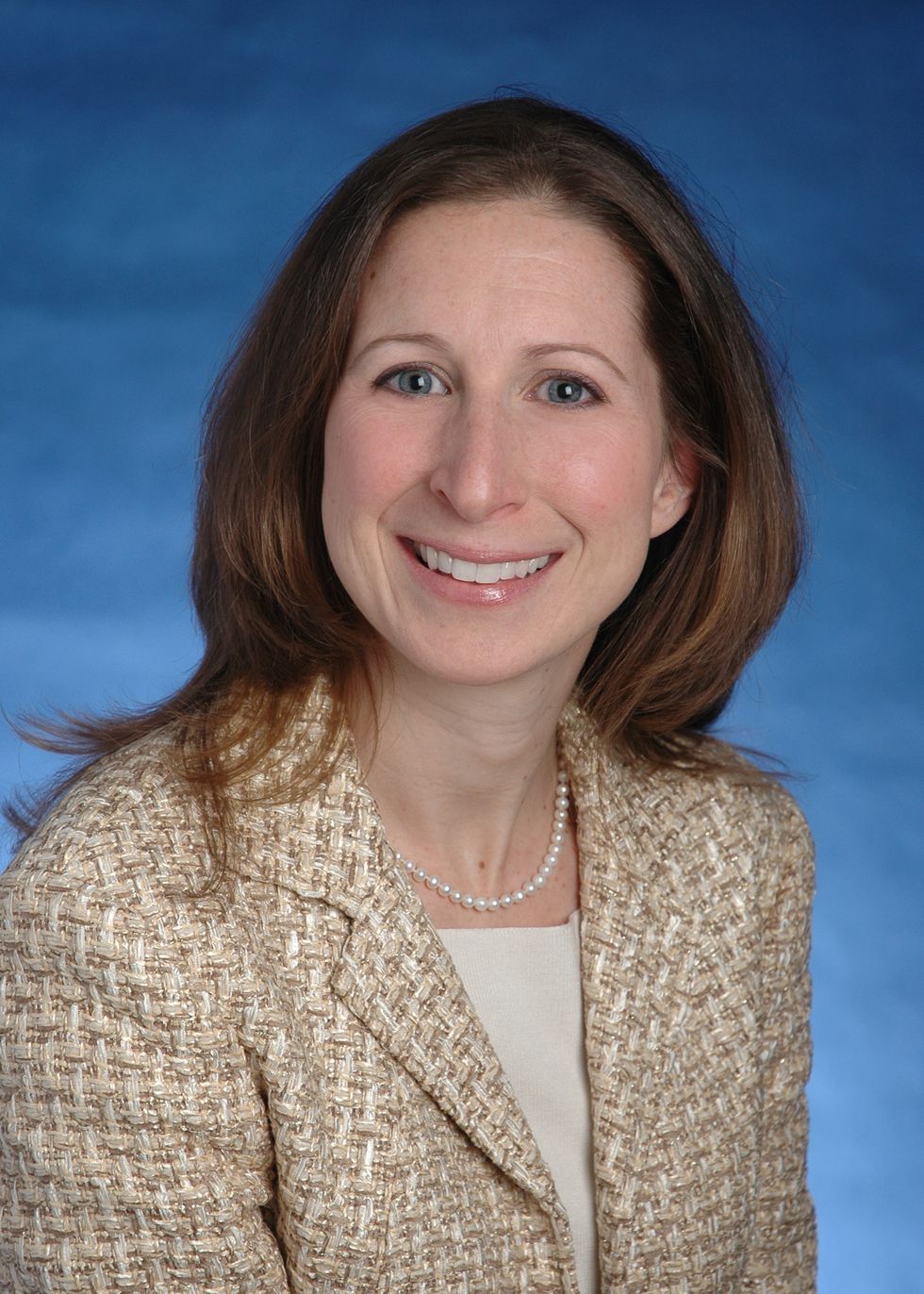 Penske
is included on the Women in Trucking (WIT) organization's 2019 list of "Top Companies for Women to Work for in Transportation."