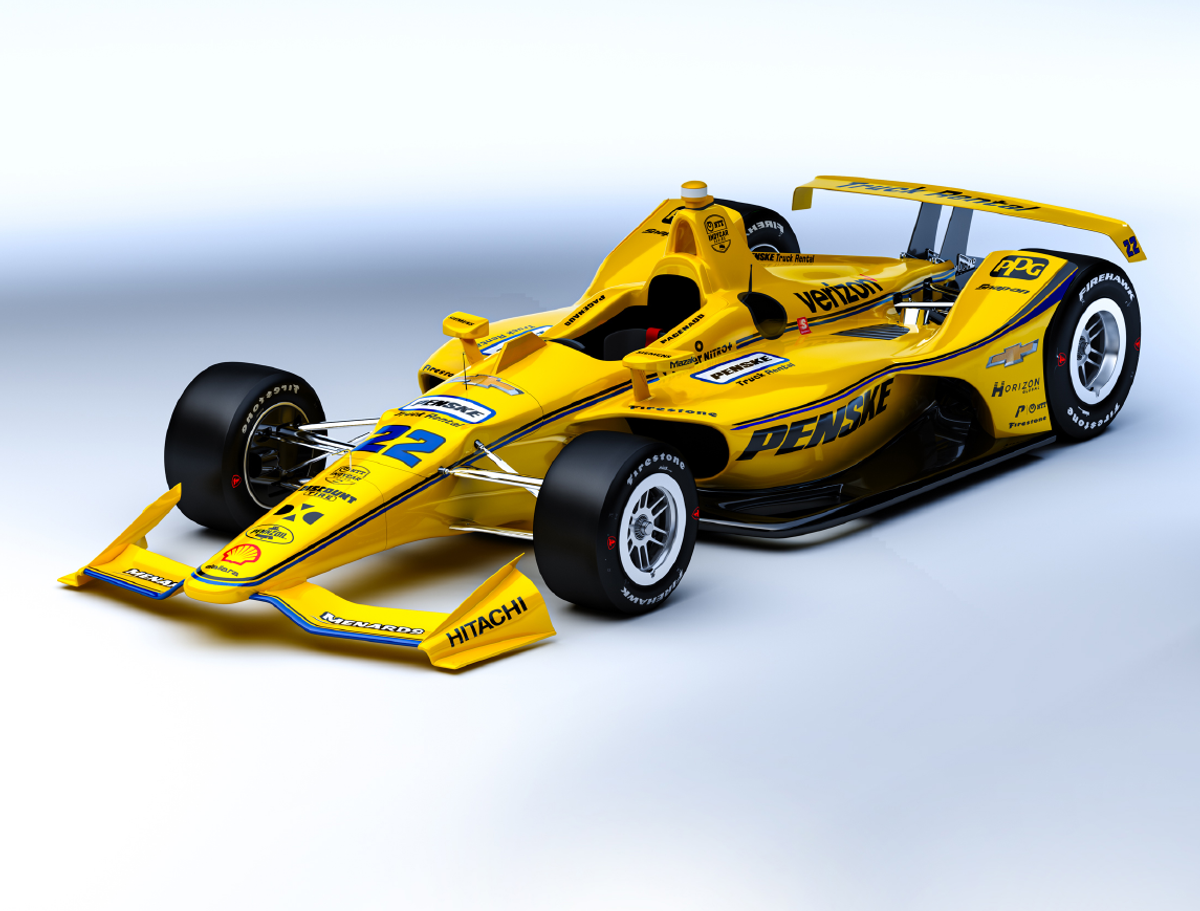 Simon Pagenaud, the 2019 Indianapolis 500 winner, will drive the No. 22 Penske Truck Rental Dallara/Chevrolet for Team Penske for the IndyCar Series race weekend at Pocono Raceway in Pennsylvania, August 17-18.

Pagenaud became the first driver in IndyCar history to sweep the month of May at Indianapolis this year by winning the IndyCar Grand Prix, the Indianapolis 500 pole position and then producing the record 18th victory for Team Penske in “The Greatest Spectacle in Racing.”

NEWS: Penske Truck Leasing partners with @SimonPagenaud for this weekend's race at @PoconoRaceway. 🏁

“The Pocono race is an important event for Penske Truck Leasing as the only IndyCar Series race in Pennsylvania and it is a great opportunity for our team to represent PTL with the Indianapolis 500-winning team and with Simon behind the wheel,” said Roger Penske. “Pocono will also be a pivotal race in the series championship and we know Simon and the No. 22 Chevrolet team will be working hard to add another 500-mile race win to their accomplishments this season.”

The distinctive yellow and blue Penske Truck Rental paint scheme has a successful history with Team Penske, including four combined wins among NASCAR and IndyCar competition.

The most recent race victory for Penske Truck Rental came with Helio Castroneves at the Edmonton, Alberta, City Centre Airport circuit during the 2012 IndyCar Series season.

Pagenaud also has a history representing Penske Truck Rental as the company was featured as the primary sponsor on his car for eight races during the 2015 IndyCar Series season – his first with Team Penske.

“This is a special 50th anniversary year for us at Penske Truck Leasing and what better way to mark our anniversary than by partnering with a winning driver like Simon and Team Penske for the IndyCar race at Pocono,” said Brian Hard, Penske Truck Leasing president and CEO. “We’re proud of our founding heritage here in Pennsylvania and we’re sincerely grateful to our customers, associates, and partners for the growth and success we’ve experienced these past 50 years.”

Pagenaud, the 2016 IndyCar Series champion, is currently third in the series standings, just 47 points behind series leader and Team Penske teammate Josef Newgarden with four races remaining on the season.

In addition to sweeping the races at Indianapolis, Pagenaud also scored a victory on the streets of Toronto, as his three wins rank second behind only Newgarden among all series drivers this season.

“It is always a special opportunity to represent one of the other Penske companies on the racetrack,” said Pagenaud. “Penske Truck Leasing has a remarkable success story and it will be an honor to help them celebrate their 50th anniversary in their home state of Pennsylvania. A win at Pocono would mean a lot to them, and it would also give our team a great push for the championship as well.”