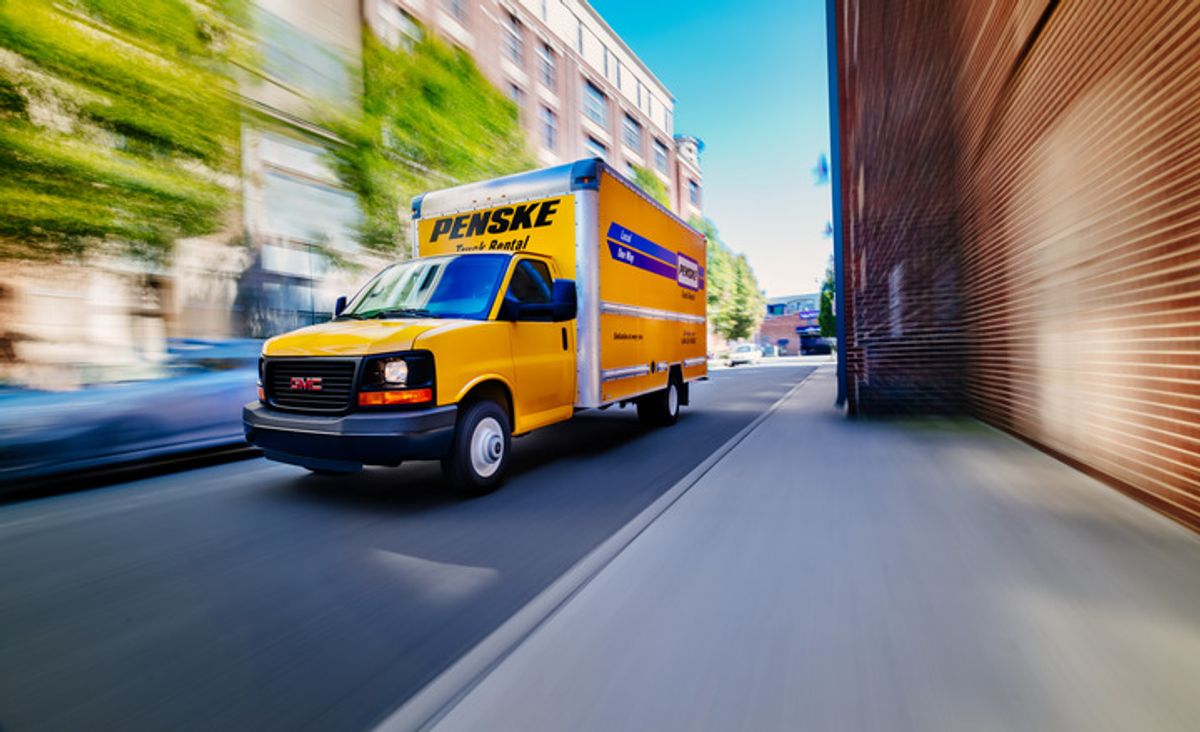 The seventh edition of the Penske Truck Rental Top Moving Destinations list contains a number of familiar markets across the United States, with Atlanta once again in the top position. Making an appearance in the top 10 for the first time since 2012 is Charlotte. Interestingly, only three states (Georgia, Florida and Texas) account for half of the placements.

“It is remarkable that Atlanta continues to dominate this list," remarked Joe Hill, the new senior vice president for Penske Truck Leasing's Southeast region. He previously served as area vice president for Penske's mountain area, which includes Denver and Phoenix. Hill is in the process of relocating his family to metro Atlanta. “We're looking forward to living and working in this beautiful area."

Here are some interesting facts and figures:

Visit www.PenskeTruckRental.com to schedule your next move, purchase accessories and to access an array of related information, checklists, discounts and moving services.