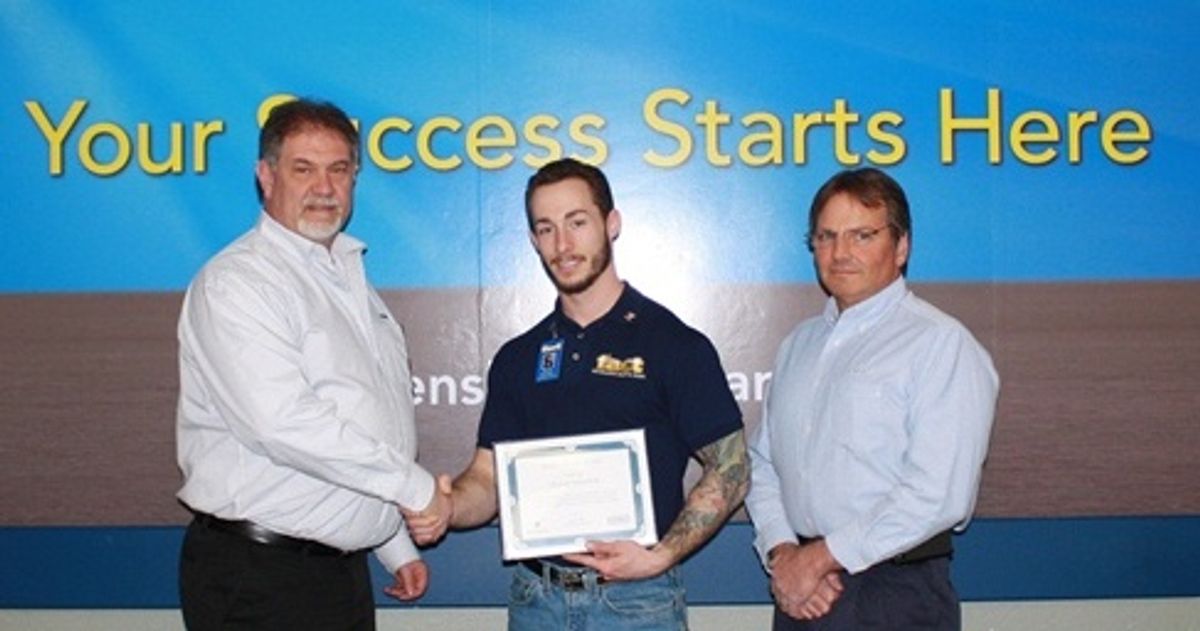 Penske Truck Leasing recently announced the latest winners of the Penske Truck Leasing Diesel Excellence Scholarship, which is awarded quarterly to students enrolled in the auto/diesel program offered at several of the UTI campuses across the country.

“We’re proud to support the next generation of truck technicians who will play a critical role in the success of our company and our ability to meet our customers' requirements,” said Brian Hard, Penske Truck Leasing president and CEO. “We’re pleased to reward these future technicians for their academic success at UTI, where they gain a solid foundation in the core skills needed to maintain today’s advanced diesel engines.”

Penske established the scholarship program through the Universal Technical Institute (UTI) Foundation. Each $3,000 scholarship is awarded quarterly to up to three qualifying UTI students who apply and meet the scholarship’s requirements, which include a written application and 3.5 GPA or higher.

The application deadline for the next Penske scholarship is June 15. For more information visit the UTI Foundation website: www.utifoundation.net.