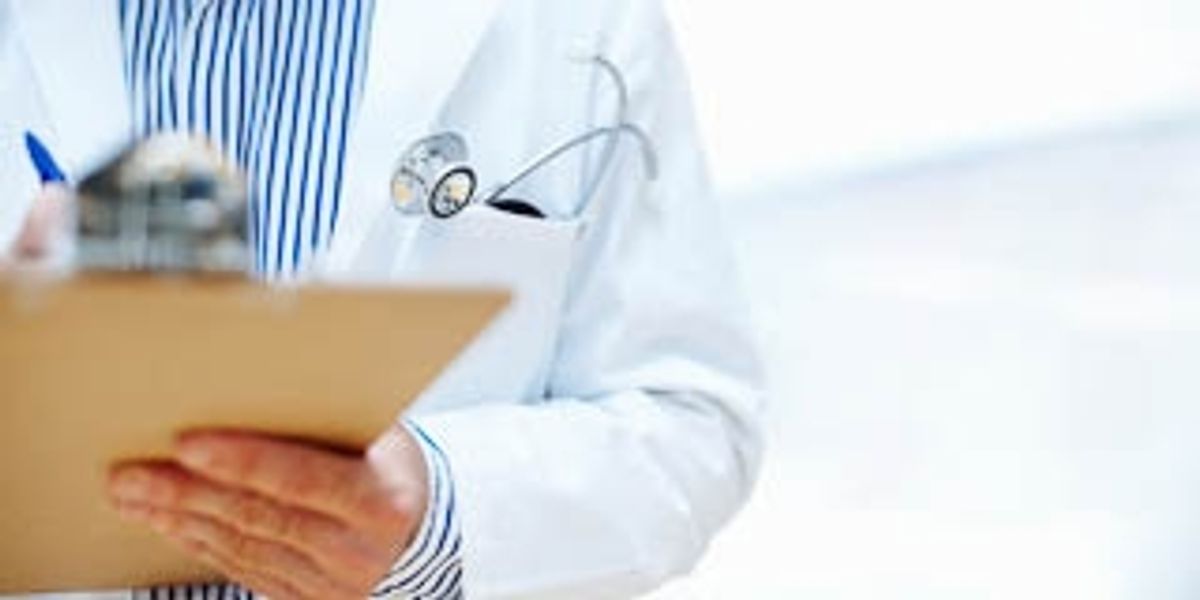 The Federal Motor Carrier Safety Administration (FMCSA) is in the final stages of a new rule that will require truck drivers to have their physicals conducted by only medical professionals listed on the National Registry of Certified Medical Examiners (NRCME) - list of providers who have taken a federally mandated course and exam.

The FMCSA is expected to release the rule by the end of February.

“It is not a requirement for doctors to get certified. It is a requirement for the driver and the motor carrier to use a doctor that has been trained by the NRCME,” said Michael Megehee, president of TeamCME, a network of commercial vehicle medical examiners. Megehee has worked closely with the FMCSA on the rule.

In order to be listed within the NRCME database, private-sector medical providers must first complete a course that FMCSA said will be designed to teach providers how to “apply knowledge of FMCSA’s driver physical qualifications standards and advisory criteria to findings gathered during the driver’s medical examination” and “make sound determinations of the driver’s medical and physical qualifications for safely operating a commercial motor vehicle (CMV) in interstate commerce.”

Currently, all licensed medical doctors; advanced practice nurses; doctors of osteopathy; chiropractors; and physician assistants can conduct exams. Once the NRCME is in place, qualified providers will be listed on its website.

Although the rule has not been officially published, the FMCSA said it expects motor carriers that have 50 or more drivers will have two years to find a certified medical examiner; those with less than 50 drivers will have more than three years.

Some industry experts argue that the extensive training, data collection, and reporting requirements placed on medical examiners may result in a shortage of qualified medical examiners that are willing to participate, and an increase in the cost of examinations by those who are. The FMCSA believes that instead of a shortage, they expect to see an increase in doctors that specialize in driver physicals and become more efficient in them.

Megehee said the rule has been hung up in the Office of Management and Budget over what he suspects is a “minor issue.” He said, “The review is supposed to take 90 days and we’re 45 days past the 90. After it is out of OMB, it will take one to two weeks to publish it. It literally could be any day now or it could be the end of the month.”