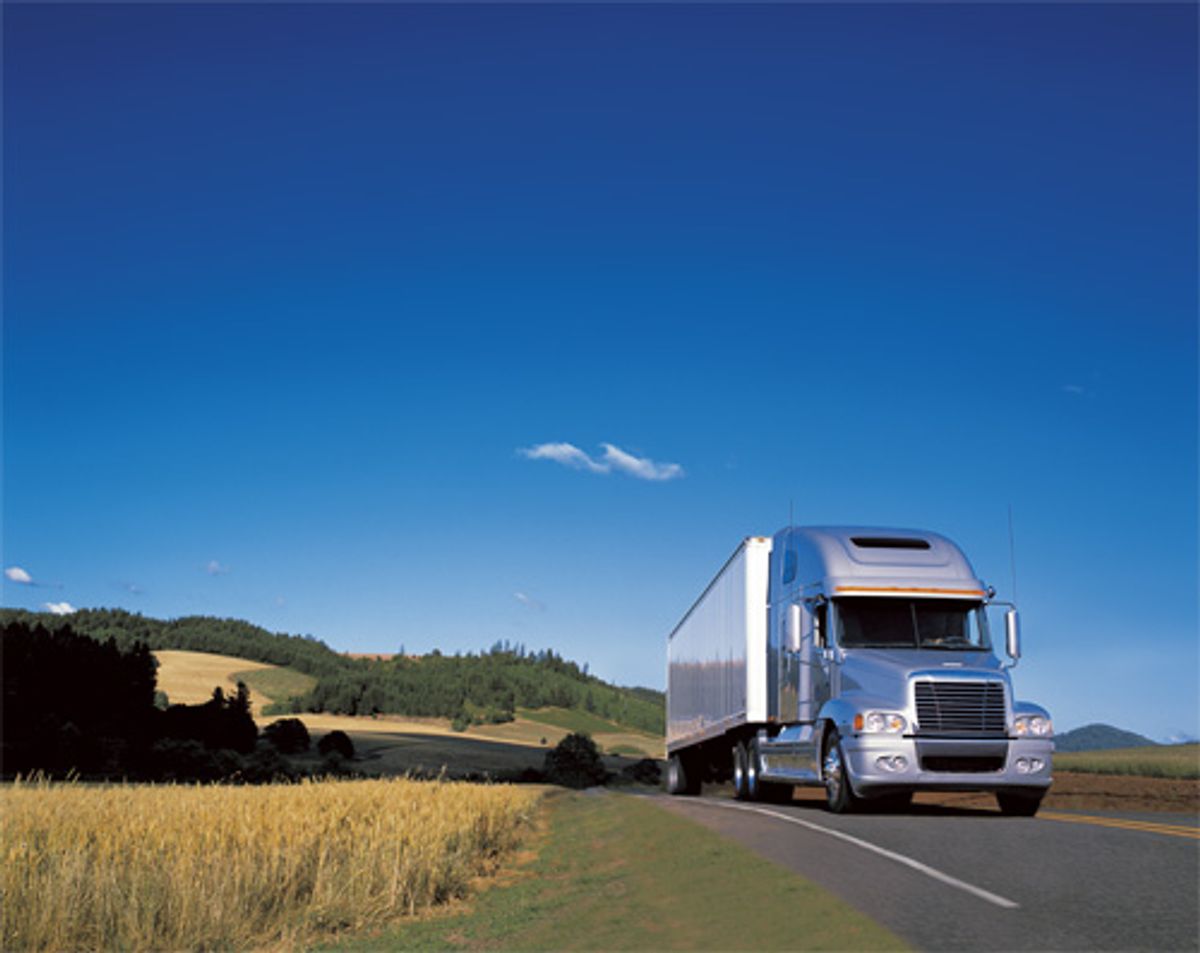 This new HOS proposal would retain the "34-hour restart" provision allowing drivers to restart the clock on their weekly 60 or 70 hours by taking at least 34 consecutive hours off-duty. However, the restart period would have to include two consecutive off-duty periods from midnight to 6:00 a.m. Drivers would be allowed to use this restart only once during a seven-day period.

The proposal also would require commercial truck drivers to complete all driving within a 14-hour workday, and to complete all on-duty work-related activities within 13 hours to allow for at least a one hour break. It also questions whether drivers should be limited to 10 or 11 hours of daily driving time. The FMCSA currently favors a 10-hour limit.

Other provisions include the option of extending a driver's daily shift to 16 hours twice a week to accommodate for issues such as loading and unloading at terminals or ports, and allowing drivers to count some time spent parked in their trucks toward off-duty hours.

Driving hours are regulated by federal HOS rules, which are designed to prevent commercial vehicle-related crashes and fatalities by prescribing on-duty and rest periods for drivers.

The rulemaking has been published in the Federal Register and the public has until the end of February to comment. The final rule is expected by July 26.

For more information or to submit your comments click here.