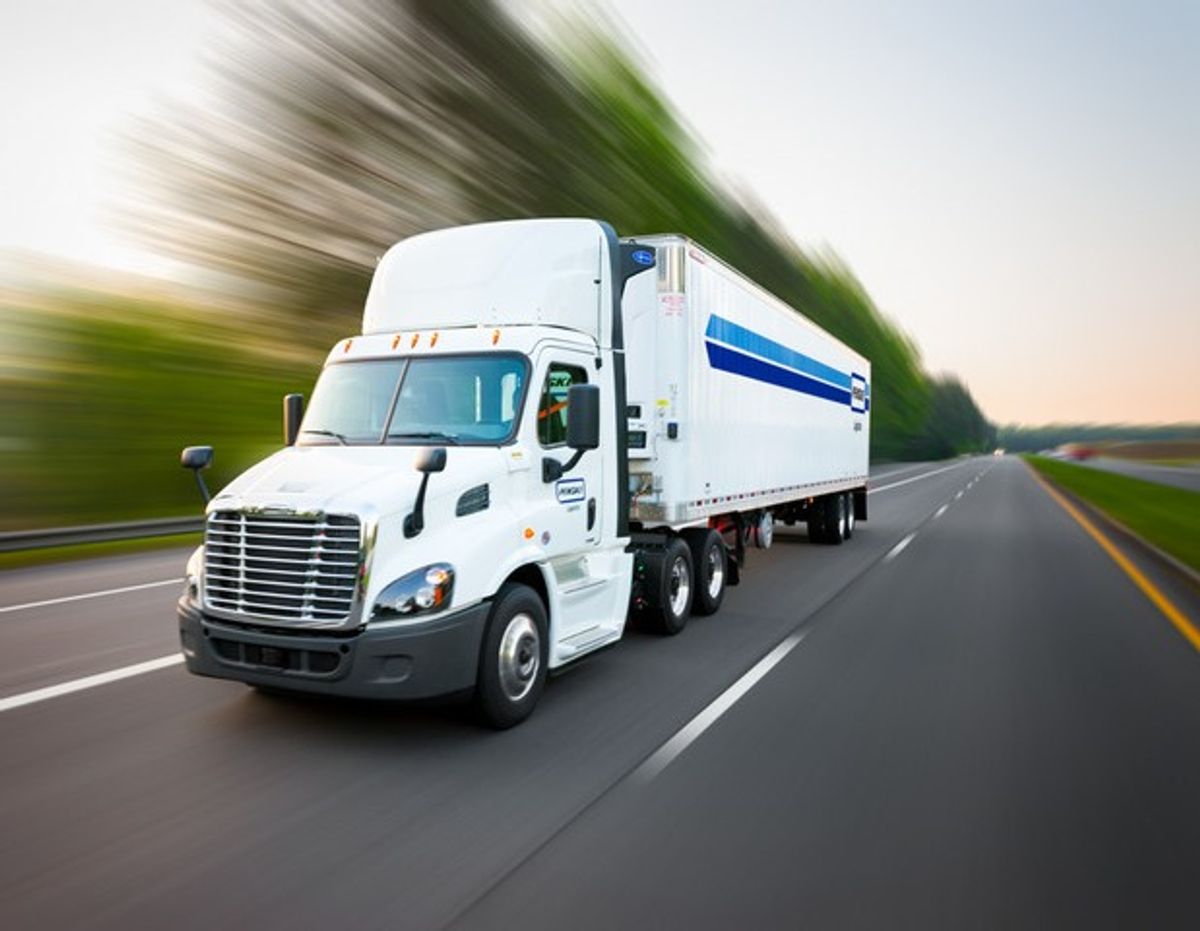 Proper sleep is vital for professional drivers, and obstructive sleep apnea (OSA) — a condition where the upper airway closes or narrows during sleep, leading to sleep disturbances and poor sleep — is one of the major contributors to daytime sleepiness.

On its website, the Federal Motor Carrier Safety Administration (FMCSA) said, “During sleep, OSA blocks the airway and prevents the individual from breathing up to dozens of times per hour, awakening the sleeper. This means that the time in bed does not equal time slept — in fact, eight hours of sleep with OSA can be less refreshing than four hours of ordinary, uninterrupted sleep, posing serious cognitive and neuropsychological risks.”

A study conducted by the University of Pennsylvania and sponsored by the FMCSA and the American Transportation Research Institute of the American Trucking Associations found that nearly one-third of commercial truck drivers have mild to severe sleep apnea, resulting in poor sleep and daytime drowsiness. The FMCSA also estimates that drivers with sleep apnea face a greater chance of being involved in a severe accident over a seven-year period.

However, drivers are not disqualified from receiving a commercial driver’s license if they have sleep apnea and can function properly if the disorder is treated. Earlier this year, the FMCSA issued a bulletin to medical examiners and training organizations regarding OSA in which the agency said, “OSA is a treatable condition, and drivers with moderate-to-severe OSA can manage the condition effectively to reduce the risk of drowsy driving.”

Within the bulletin, the FMCSA also reviewed commonly accepted symptoms of sleep apnea, such as loud snoring, irritability and disturbed sleep, as well as related concerns, which include impairment of cognitive abilities and reaction time. The FMCSA encouraged medical examiners to refer drivers exhibiting common obstructive sleep apnea risk factors to a specialist for further evaluation.

Currently, the FMCSA does not provide specific guidelines on OSA screening, diagnosis and treatment. Instead, the agency said examiners should use their own “judgment and expertise” to determine if a driver exhibits OSA risk factors and requires treatment.

The FMCSA has said there are a number of options for drivers with sleep apnea, including weight loss, dental appliances and a continuous positive airway pressure (CPAP) machine.

So far, the FMCSA has relied on recommendations rather than regulations when addressing sleep apnea, and a law passed in 2013 requires the FMCSA to use a formal rule-making process if it were to mandate sleep apnea testing for commercial truck drivers.