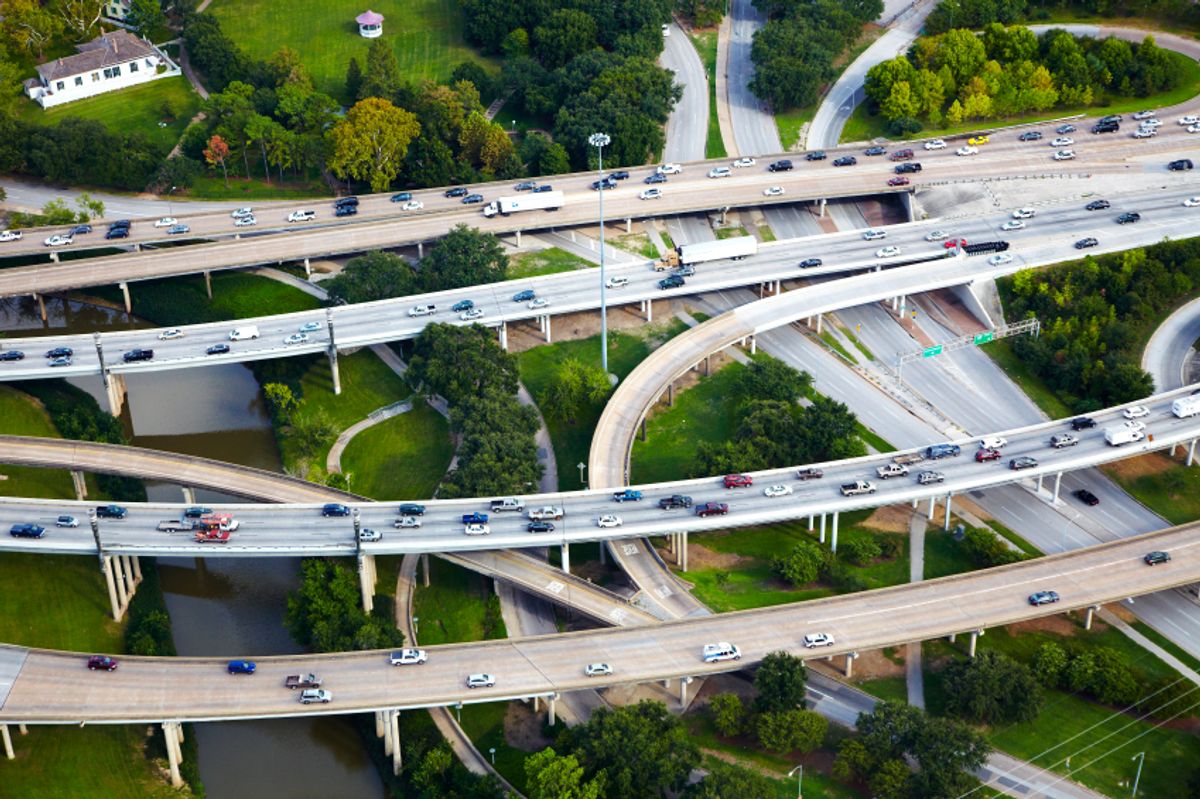 “As of Dec. 4, 2015, pursuant to the FAST Act of 2015, much of the information previously available on the Federal Motor Carrier Safety Administration’s (FMCSA) website related to property carrier’s compliance and safety performance will no longer be displayed publicly,” FMCSA said in a statement.

FMCSA made its announcement the same day that President Obama signed the highway legislation requiring FMCSA to review the CSA program to ensure its scoring program provides “the most reliable” analysis possible and remove scores from public view during the review period.

“While the agency is not prohibited from displaying all of the data, no information will be available for property carriers while appropriate changes are made,” FMCSA said in a written release. “This also applies to information provided to the public through the QCMobile app.”

FMCSA said it is working to return the website and app to operation as quickly as possible. “All information on passenger carriers remains available, and enforcement users and motor carriers can view safety data by using their login information,” the agency said.

The trucking industry has expressed concern over CSA data, particularly on crash accountability and the issue of disparate enforcement. Earlier this year, Sen. Deb Fischer (R-Neb.) wrote a letter to Department of Transportation Secretary Anthony Foxx urging FMCSA to remove information that is deemed inaccurate from the app.

Dave Osiecki, executive vice president and chief of national advocacy at American Trucking Associations, said the trucking industry welcomed the removal of scores from public view. “By ordering an evaluation and improvement of CSA, as well as removing the flawed scores the system produces from public view in the meantime, this bill is an important victory for data and accuracy in regulatory oversight,” he said.

This measure was one of several directly related to the trucking industry that was included in the $305 billion highway bill, which was the longest surface transportation bill in more than ten years. The FAST Act provides $227 billion for highways and $61 billion for transit and guarantees funding for transportation programs through 2020. It also creates a new multimodal freight policy and a national freight strategic plan.

As part of the national freight strategy, which was originally created through the last highway bill, the nation’s national freight network would expand to 41,000 miles from 27,000 miles. The additional 14,000 miles would better connect major highways and roadways with intermodal rail terminals and ports.

The bill could encourage more members of the military to transition to careers as professional drivers as it includes a pilot program for current or former members of the military who are younger than 21 and have truck driving experience to operate commercial vehicles across state lines. Drivers taking part in the program could not transport passengers or hazardous materials.

The highway law also authorizes the use of hair testing as an alternative to urine tests for employment screening once the U.S. Department of Health and Human Services establishes federal standards for hair testing. HHS has one year to issue the standards. Many in the trucking industry have supported the testing methods, but some drivers have resisted the method.

Under the legislation, FMCSA will also undertake a study to determine the effect an increase in minimum insurance levels would have on safety and evaluate the ability of the insurance industry to offer expanded coverage. FMCSA has pending rulemaking that would automatically raise limits, which have remained at $750,000 since 1982.