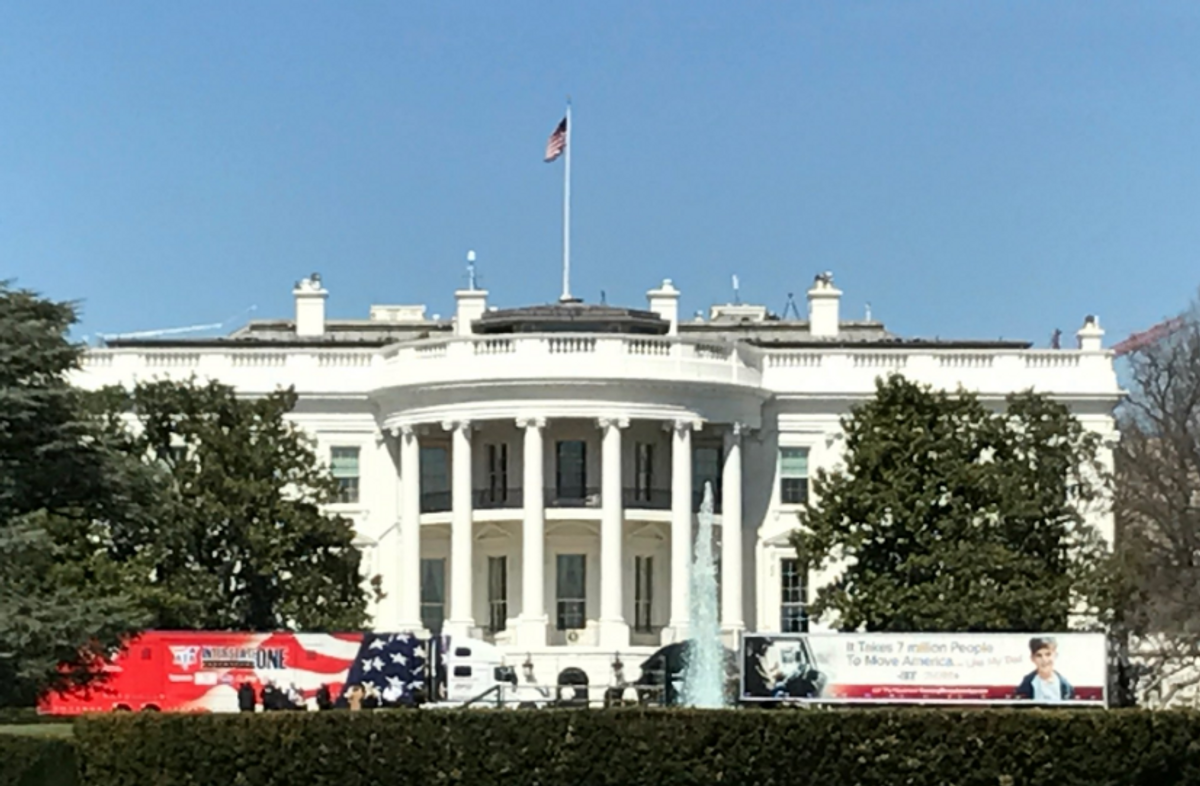 Penske Logistics professional truck driver Earl Taylor visited the White House this week and met with U.S. President Donald Trump as part of a Washington, D.C., advocacy visit by the American Trucking Associations (ATA). Taylor was there in his capacity as a member of the ATA America’s Road Team. He also met Vice President Mike Pence.

“The president was real open to hearing us and was very concerned about our issues in the trucking industry,” Taylor explained. “The president and vice president spoke to each and every one of us and asked us questions. They both wanted our opinions.

“The president and I talked about city miles versus highway miles,” he continued. “The president agreed with me that it must be more of a challenge for me to drive mostly in cities (Taylor delivers goods for customers in Orlando, Florida, and other major Sunshine State metro areas).”

Trump was quoted in Transport Topics magazine as stating: “No one knows America like truckers know America. We love your spirit.”