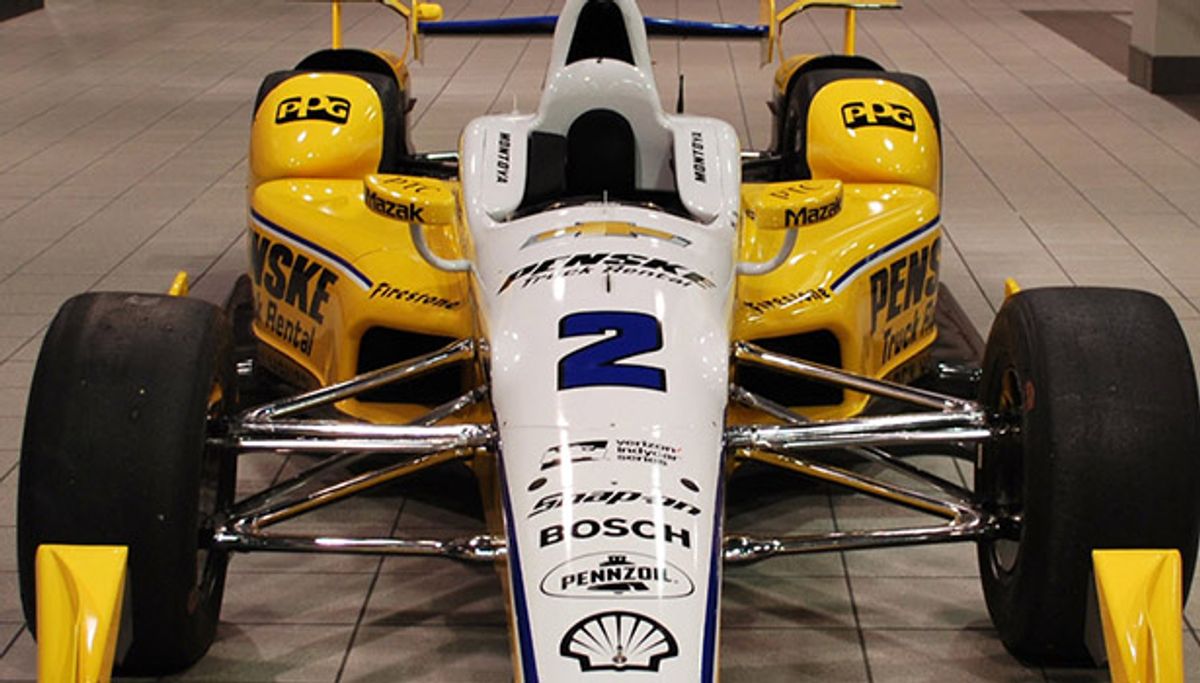 Juan Pablo Montoya will feature the Penske Truck Rental colors in the Verizon IndyCar Series race this weekend at Pocono Raceway in Long Pond, Pennsylvania. Montoya will drive the No. 2 Team Penske Dallara/Chevrolet IndyCar at the ABC Supply 500 on August 21. It will be televised live on NBC Sports Network, beginning at 3 p.m. ET/noon PT.

Montoya is 12th in the points standings this season. He has one win – the Firestone Grand Prix of St. Petersburg – four top-five and seven top-10 finishes.

During his IndyCar career, Montoya has accumulated a victory at Pocono. In 34 oval track races, he has nine wins and 20 top-five completions.