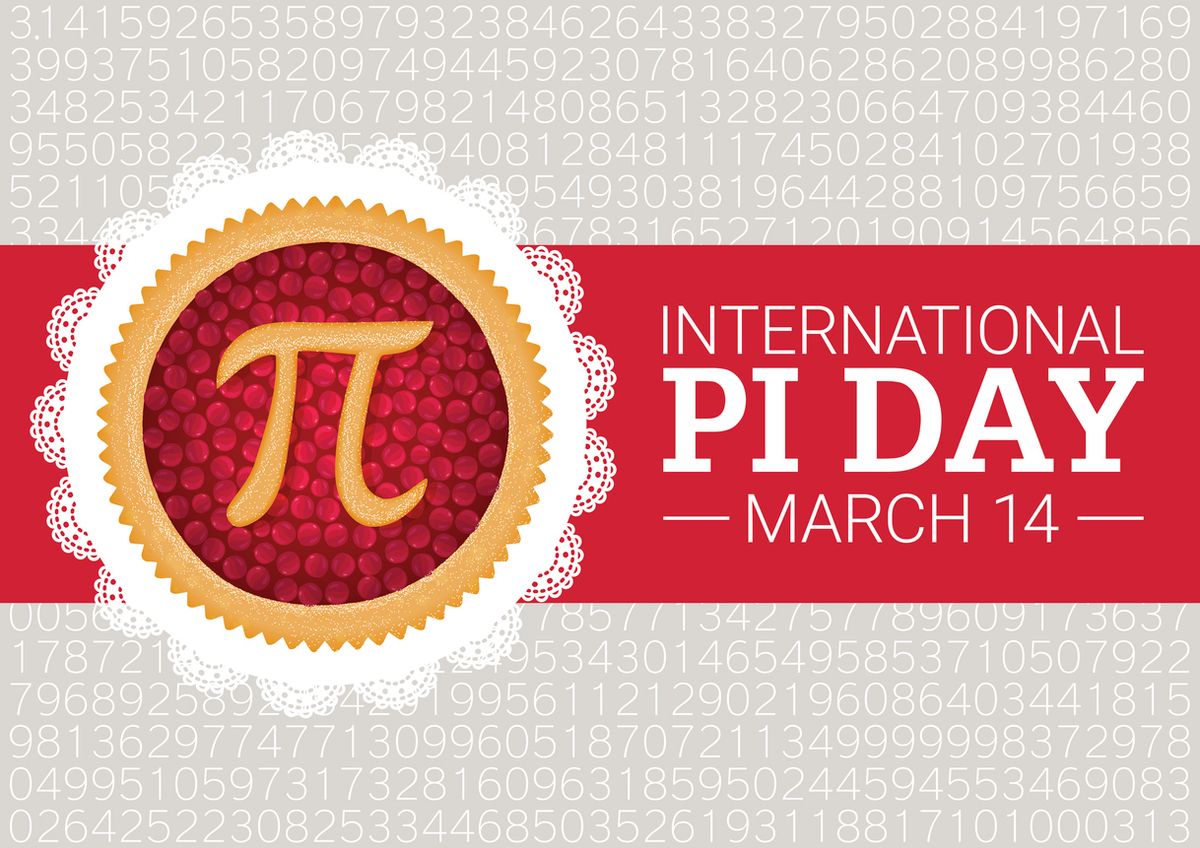 Preparation is a key ingredient in successful supply chain management as suppliers and manufacturers seek to move goods from warehouse to marketplace.

The math and logistics connection takes on special significance every March 14 as math enthusiasts around the nation observe “National Pi Day,” which celebrates pi – 3.14159265 or 3.14 for short – also known as the ratio of a circle’s circumference to its diameter.

The movement to celebrate all things pi began 29 years ago by physicist Larry Shaw at the San Francisco Exploratorium, which still celebrates Pi Day to this day. A slice of pi trivia: Albert Einstein’s birthday falls on Pi Day.

In 2009, the U.S. House of Representatives passed a resolution recognizing March 14 as National Pi Day.

According to the San Francisco Exploratorium, “the first calculation of pi was done by Archimedes of Syracuse (287–212 BC), one of the greatest mathematicians of the ancient world.”

Spatial calculations are at the heart of logistics, which is why math is so important, said Amy Ilyes, vice president of logistics engineering at Penske Logistics.

“It is a traditional applied mathematical optimization problem. How do I move something through a network with the least distance and the least cost?” said Ilyes, who holds a doctorate in operations research. “Logistics is about trying to minimize waste as you move products.”

Managing costs has become more important as the supply chain has expanded over the years.

“The whole world has become smaller. Everything seems more global. The supply chain has lengthened, so I think that is part of the reason why there is so much of a need for logisticians,” Ilyes said. “It used to be that all the goods you consumed were manufactured in the U.S., and that’s not true anymore.”

As the logistics industry has grown, so has the need for people with advanced mathematics and engineering skills. Penske Logistics has outstanding in-house logistics engineers to address the needs of customers.

“These are the people who are either developing software based on mathematics that solves problems for our customers or our operations. Or they are using optimization software that we licensed to solve these kinds of problems,” Ilyes said.

Ilyes and her colleagues are doing their part to inspire the next generation of logistics engineers by hosting high school and college students to give them a feel for what logistics has to offer.

“When I was in high school and college, I had no idea what I was going to do with a mathematics degree,” Ilyes said. “I knew I could teach mathematics or maybe do computer programming or could become an actuary. I had no idea that you could use mathematics to solve logistics problems.”

Want to join in with the Pi Day fun?

These are some ways to mark Pi Day, courtesy of the National Day Calendar: