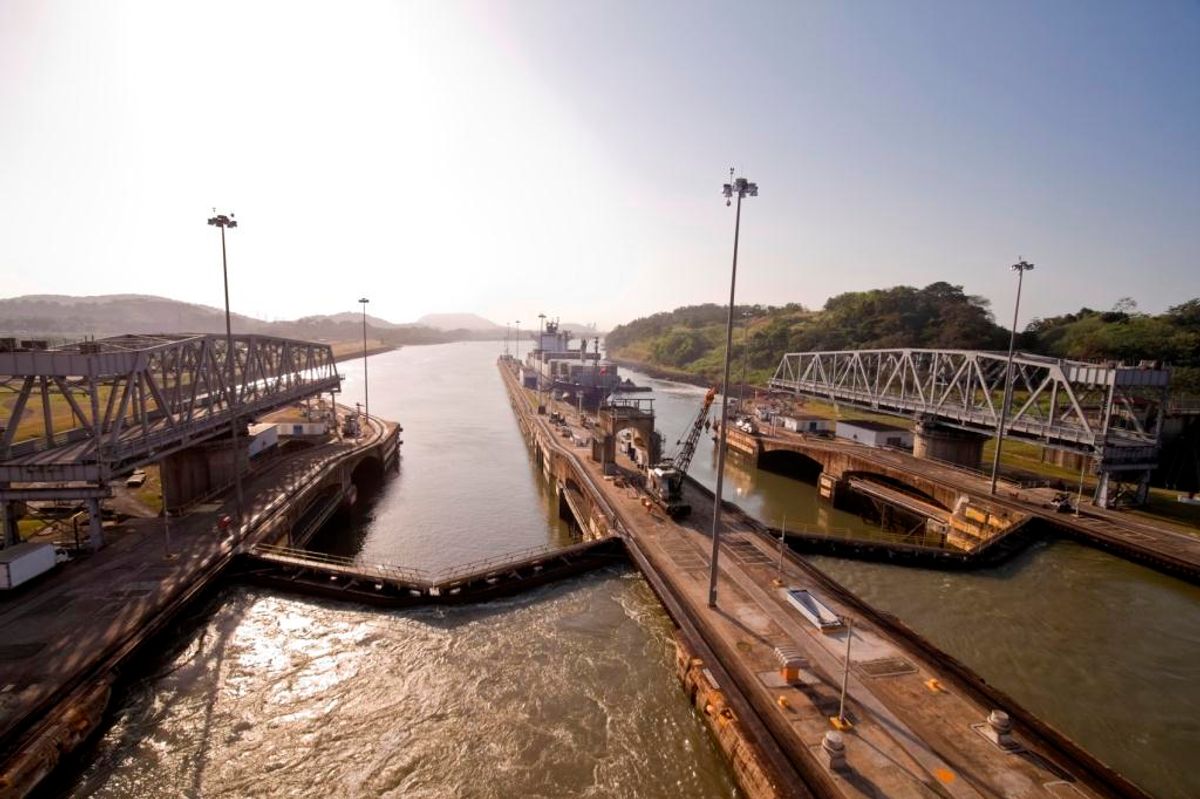 Ports throughout the country are making changes as they prepare for larger container vessels that will travel through the Panama Canal once the multibillion-dollar widening of the waterway is complete, which is slated for December 2015.

Recent negotiations between Panama and the builders over $1.6 billion in cost overruns have threatened to postpone the completion date. Negotiators are hopeful they can reach a settlement soon to keep the opening on track.

Despite the risk of delays, ports are continuing to make changes in anticipation of a 2015 opening. Ten of the largest East Coast and Gulf Coast ports are planning projects to dredge deeper harbors, upgrade terminals, and add super-sized cranes over the next few years.

Some ports, such as those in Baltimore and Norfolk, Va., were already deep enough for the larger, neo-Panamax vessels, which are as long as four football fields and 161 feet wide and capable of carrying 13,200 containers.

Others ports, including those in New York and Miami, are in the midst of construction and are on track to be ready by late 2015.

In addition to deepening its harbor, Miami is building an underwater tunnel for trucks carrying goods to and from the bigger ships they expect to use the canal. The Port of Miami said nearly 16,000 vehicles travel to and from the Port of Miami through downtown streets each weekday, with truck traffic making up 28 percent of that traffic. Existing truck and bus routes restrict the port’s ability to grow, so the port is creating an underground route. It is also installing new cranes.

Florida’s Port Everglades is projected to deepen and widen its channels to 50 feet from 42 feet and double the number of berths in 2016. The Port of Charleston is aiming to reach 50 feet by late 2018. The Port of Savannah is planning to dredge to 47 feet by late 2017, and the Georgia Ports Authority has a $1.4 billion plan to expand its cargo handling capacity.

In Georgia, deepening the harbors is just one piece of the puzzle in creating a better network to attract and manage goods. Network Georgia, the business development plan for Georgia’s ports, is reaching out to manufacturers and shippers in Georgia and five neighboring states to compete for the oceanic shipping business.

Network Georgia divides the Southeast into six zones, and each zone is to have at least one inland port that will serve as a regional hub for goods heading to or coming from the Savannah port.

Like the ports, railroads are also preparing for an expected increase in intermodal traffic once the canal opens. The Florida East Coast Railway LLC, a 351-mile regional rail line and the only rail provider to south Florida’s ports is working with the Port of Miami and Port Everglades to build on-dock rail facilities as part of their expansion programs.