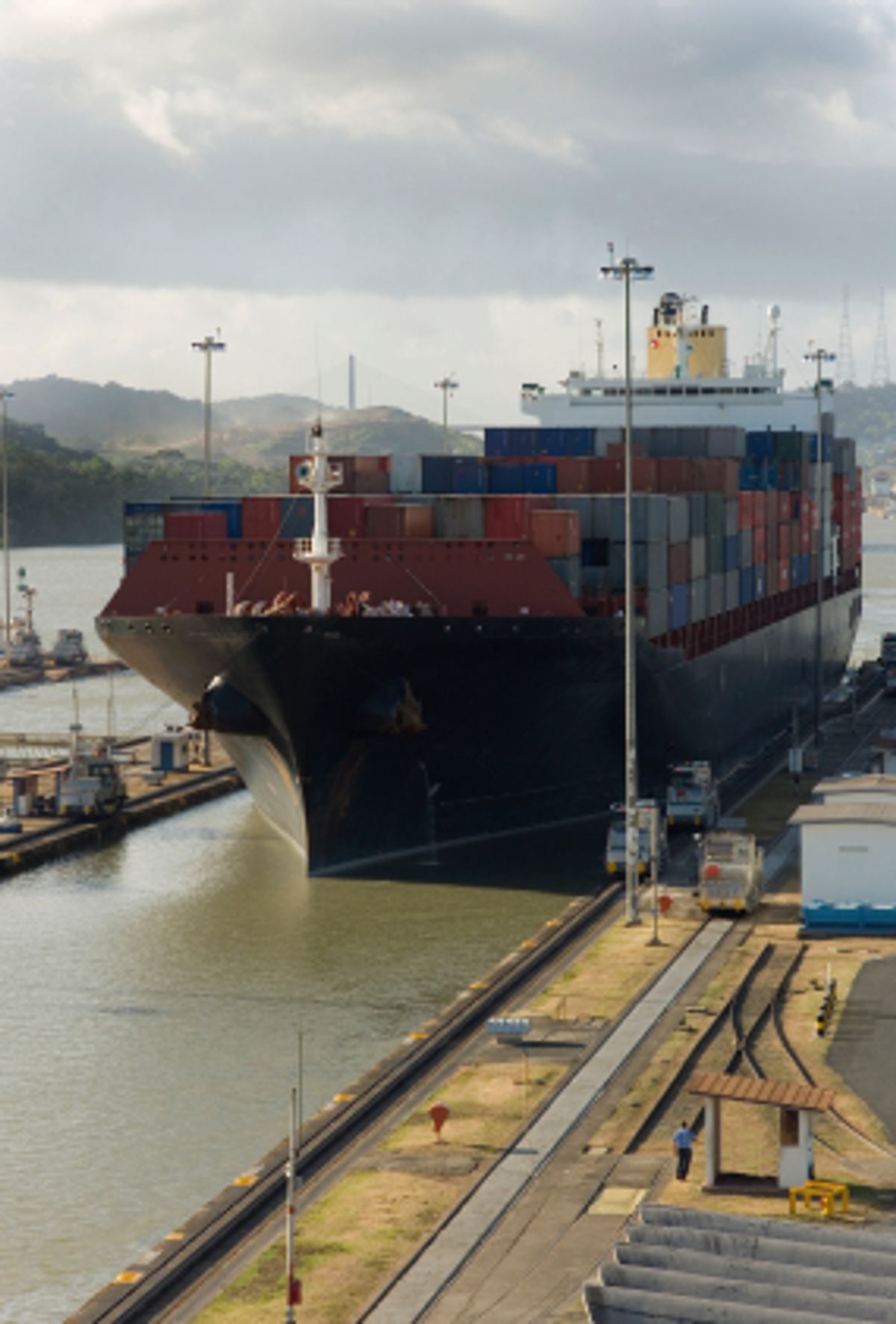 The $5-billion-plus expansion to the Panama Canal will be complete in about two years, increasing the range of viable international shipping routes available to shippers and possibly increasing traffic at East Coast ports.

In turn, the competition could increase for distribution centers near ports that can handle large container ships, such as the ports of New York/New Jersey, Miami, Norfolk and Baltimore.“The expanded Panama Canal will provide a direct route to 40 percent of the U.S. population, including regions of the country forecasted to grow significantly in the next ten years,” said Rosalyn Wilson, a transportation analyst.

The lengthening, widening and deepening of the canal means it will be able to accommodate much larger ships. The largest ships today carry just 5,000 twenty-foot equivalent units (TEUs), but when the expansion is complete, that number will increase to as high as 13,000.

Industry experts estimate that the canal expansion could shift 25 percent of imports currently coming through the West Coast to East Coast ports.

“This makes traversing the Panama Canal a cost competitive alternative from Asia to reach the densely populated Northeast Megalopolis, stretching from New Hampshire to Virginia and home to 17 percent of Americans,” she added.

The U.S. has 329 land, sea and air ports that all compete with one another for goods. Today, the West handles more imports from Asia while the East focuses primarily on Europe and the Americas.

After the expansion, Asian imports will likely be more prevalent in eastern ports. The Panama Canal Authority has acknowledged the possibility of increased traffic from Asia, and has entered into 22 separate formal alliances with ports along the Gulf Coast and the East Coast.

Research by shipping experts said cities from the East Coast to the Midwest are building new supply chain infrastructure to accommodate a shift in import traffic.

To handle larger containers, ports need to have deep channels, which are already available at ports near Norfolk, Va., and New York/New Jersey.

The ports of Savannah, Charleston, Jacksonville, Miami, Baltimore, and Philadelphia have said they plan to enlarge and deepen channels to accommodate the larger ships, and Georgia and South Carolina are co-developing the $500 million Jasper Ocean Terminal that is expected to handle seven million cargo containers annually.

Industry experts also agree that companies shouldn’t abandon their strategy of having at least one distribution center on the West Coast.

To handle larger containers, ports will need to have the required intermodal connections and crane automation, which is already available at many West Coast ports. In addition, West Coast ports still have the advantage of offering a wide range of transportation options for shippers once goods arrive.