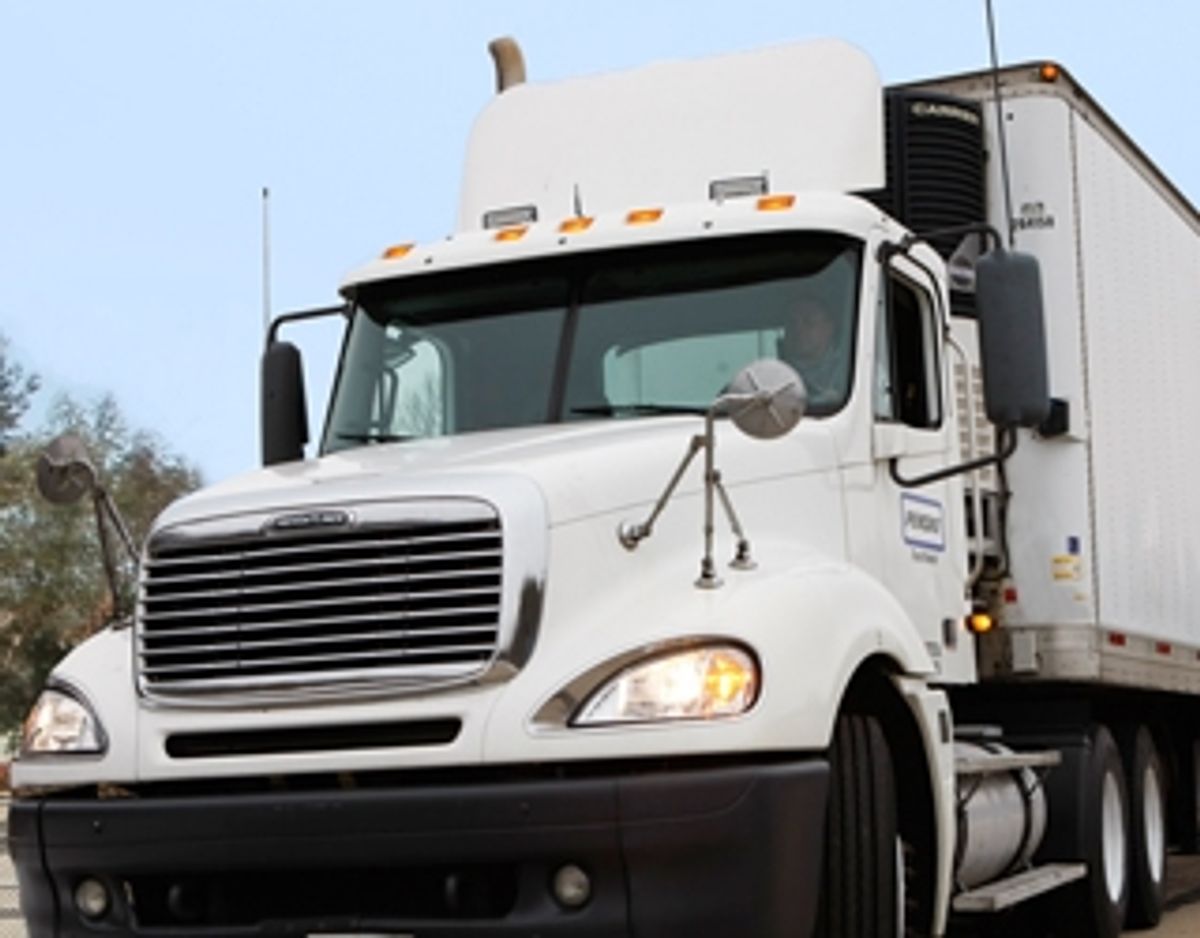 The Price at the Pump

Industry analysts expect diesel prices to increase in the next six months and remain volatile throughout 2012 and into 2013. They also expect to see a wide range of prices throughout the U.S., driven primarily by demand within the U.S. and abroad.

Industry experts have revealed that the U.S. economy is recovering, so there is more demand for fuel—both gasoline and diesel. Other countries are recovering as well and they are using diesel.

On February 20, The Department of Energy’s Energy Information Administration reported an average diesel price of $3.96 a gallon. Prices are expected to increase 15 to 20 cents over the next six months. In the next year, industry research estimates diesel will be 20 cents higher per gallon than it is today.

According to Oil Price Information Service, diesel prices could go even higher, traveling as high as $4.35 a gallon in the next few months.

Because a significant amount of diesel is being exported—about 1.2 million barrels a day in February—prices in the U.S. reflect global prices, particularly on the coasts, and the U.S. is expected to continue exporting fuel. China's diesel consumption will dramatically increase in 2012, surpassing U.S. consumption within 18 months. In addition to China, India and other countries are growing as well. While exports could become a political issue, without them, it is likely that refineries would close and the U.S. would be importing gasoline.

Carriers and drivers may also see prices at the pump increase due to fuel tax increases, which are being discussed on both the state and federal level due to shortfalls in highway funding budgets.

For more information on how Penske Truck Leasing can help you save on fuel, contact your local Penske representative.

The Price of Crude

Crude oil makes up about 67 percent of the price of a gallon of diesel, so as crude goes up, so do prices at the pump.

In it’s February 2012 Short-Term Energy Outlook, the Department of Energy’s Energy Information Administration (EIA) said it expects the price of West Texas Intermediate (WTI) crude oil to average about $100 per barrel in 2012, almost $6 per barrel higher than the average price last year.