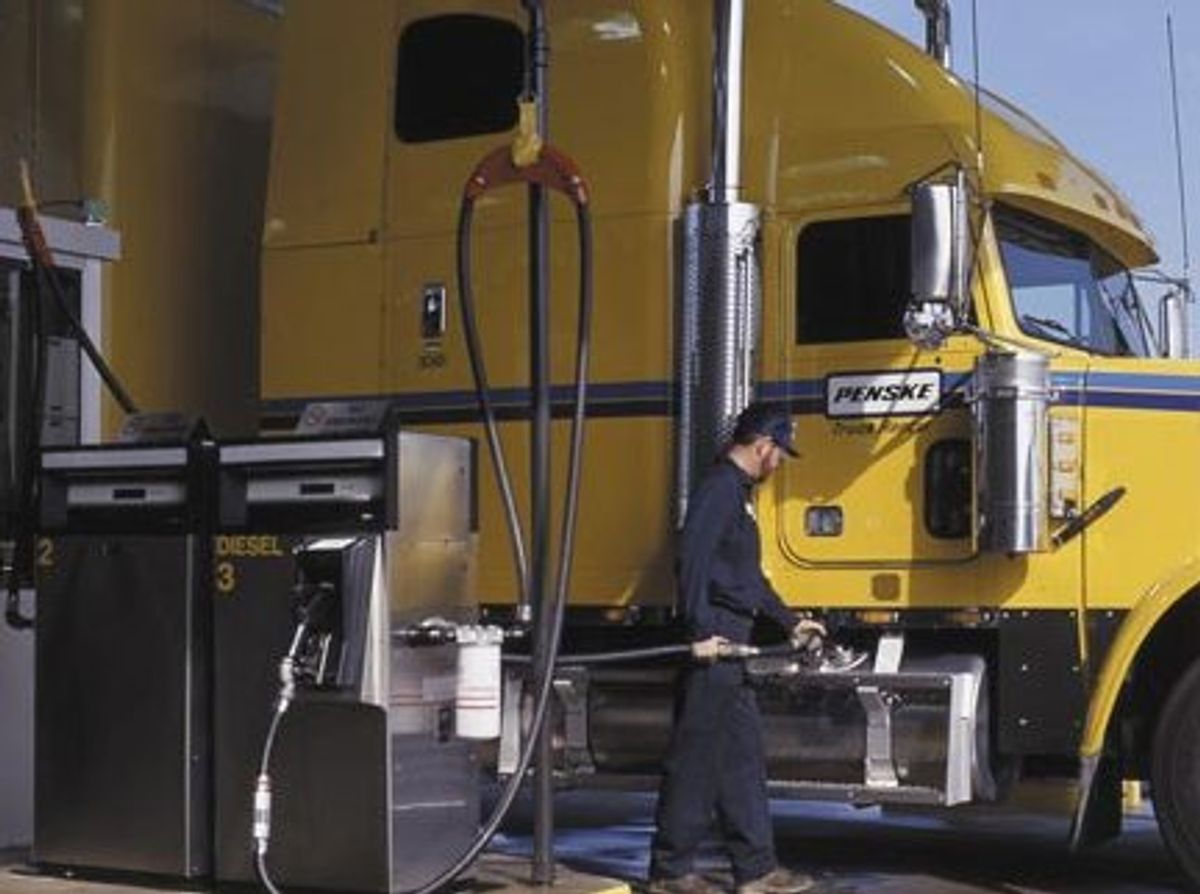 Last January, “Move Ahead” posted a piece titledAs Diesel Prices Rise Truck Fleets Seek Solutions. At that time we speculated a diesel price déjà vu scenario may be developing. Since our original post prices for on-highway diesel fuel and gasoline have continued to rise.

Bob Costello, chief economist and vice president at the American Trucking Associations has also revised his forecast. He now estimates the industry will spend over $130 billion on diesel fuel this year, which is $15 billion more than the estimate he provided back in January. “For many fleets fuel outlays have either caught or surpassed labor expenses,” Costello stated.

According to the EIA, the average price for on-highway diesel was $3.90 per gallon on March 14.

Here are a few fuel efficiency tips that can be adopted by truck fleets of all sizes: