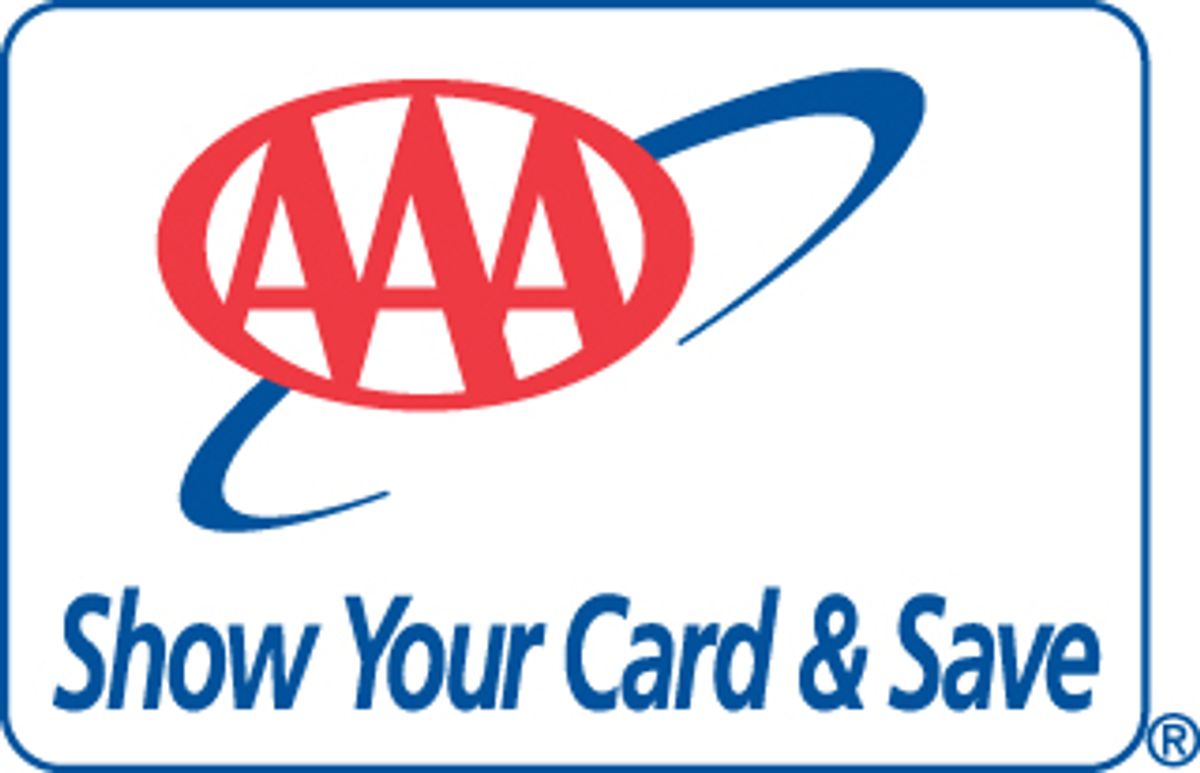 Penske Truck Rental is AAA’s bestmoving truck rental discount. We share their commitment to on-the-road safety. AAA has put together a great list of back-to-school driving tips everyone can use to help kids stay safe. Remember School's Open – Drive Carefully!

As summer draws to a close and the classroom bell rings in the new school year, 55 million children across the United States will head back to school. With 13 percent of those school children typically walking or biking to school, AAA reminds drivers to be especially vigilant for pedestrians during before- and after-school hours. The afternoon hours are particularly dangerous for walking children – over the last decade, nearly one-third of child pedestrian fatalities occurred between 3 and 7 p.m.

"More than 1,200 children lost their lives during these after-school hours between 2000 and 2010," cautioned Jennifer Huebner-Davidson, manager, Traffic Safety Advocacy, "and although we've seen a steady decrease in the number of tragedies each year, it's important to remember that one death is one too many."

2. Eliminate distractions. Children often cross the road unexpectedly and may emerge suddenly between two parked cars. Research shows that taking your eyes off the road for just two seconds doubles your chances of crashing.

3. Reverse responsibly. Every vehicle has blind spots. Check for children on the sidewalk, driveway and around your vehicle before slowly backing up. Teach your children to never play in, under or around vehicles—even those that are parked.

4. Talk to your teen. Car crashes are the leading cause of death for teens in the United States, and more than one in four fatal crashes involving teen drivers occur during the after-school hours of 3 to 7 p.m. Get evidence-based guidance and tips at TeenDriving.AAA.com.

6. Watch for bikes. Children on bikes are often inexperienced, unsteady and unpredictable. Slow down and allow at least three feet of passing distance between your vehicle and the bicycle. If your child rides a bicycle to school, require that they wear a properly-fitted bicycle helmet on every ride. Find videos, expert advice and safety tips at ShareTheRoad.AAA.com.