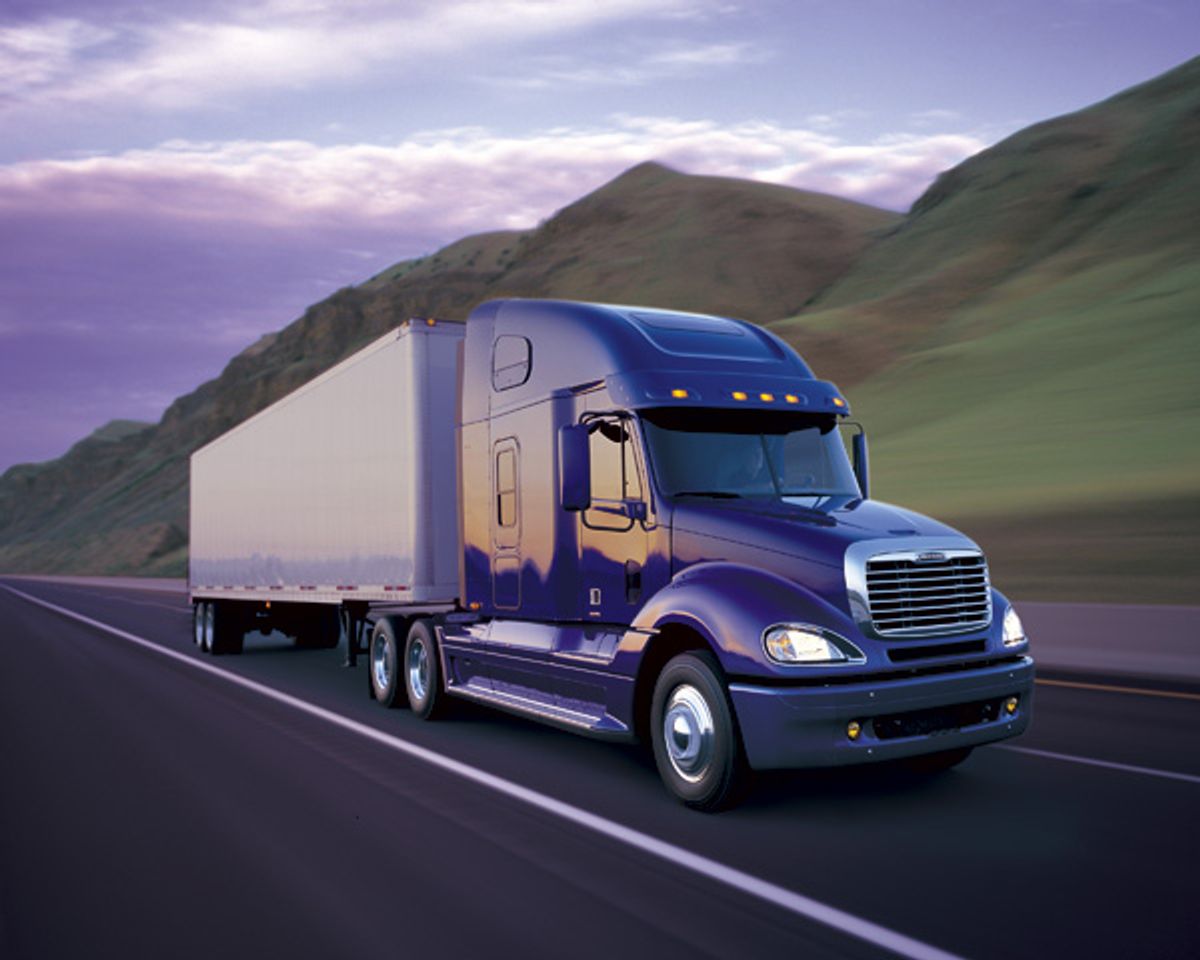 Yesterday, the American Transportation Research Institute (ATRI) released the findings of its 2013 update to the operational costs of trucking. According to a news release, the ATRI’s research tracks trucking costs from 2008 through 2012. Fleets participating in the study provide the data. This includes their financial and operational data. The report provides carriers with an important high-level benchmarking tool and government agencies with real-world data for future infrastructure improvement analyses.

According to the ATRI’s press announcement, the average marginal cost per mile in 2012 was $1.63, a slight decrease from the $1.71 found in 2011. But, don't get too exited. After the Great Recession and a sharp decline in fuel prices resulted in decreased industry costs between 2008 and 2009, industry costs steadily rose through 2010 and 2011. The slight decrease in average operating costs in 2012 was most likely due to the weak economic recovery and softening freight conditions experienced in the second half of the year.

Since its original publication in 2008, the ATRI’s Operational Costs of Trucking reports continue to be one of the most requested ATRI reports among industry stakeholders. In addition to average costs per mile, ATRI’s report documents average costs per hour and includes cost breakouts by industry sector.

Request a copy of this report from ATRI by clicking here.

ATRI is the trucking industry’s not-for-profit research organization. It is engaged in critical research relating to freight transportation’s essential role in maintaining a safe, secure and efficient transportation system.