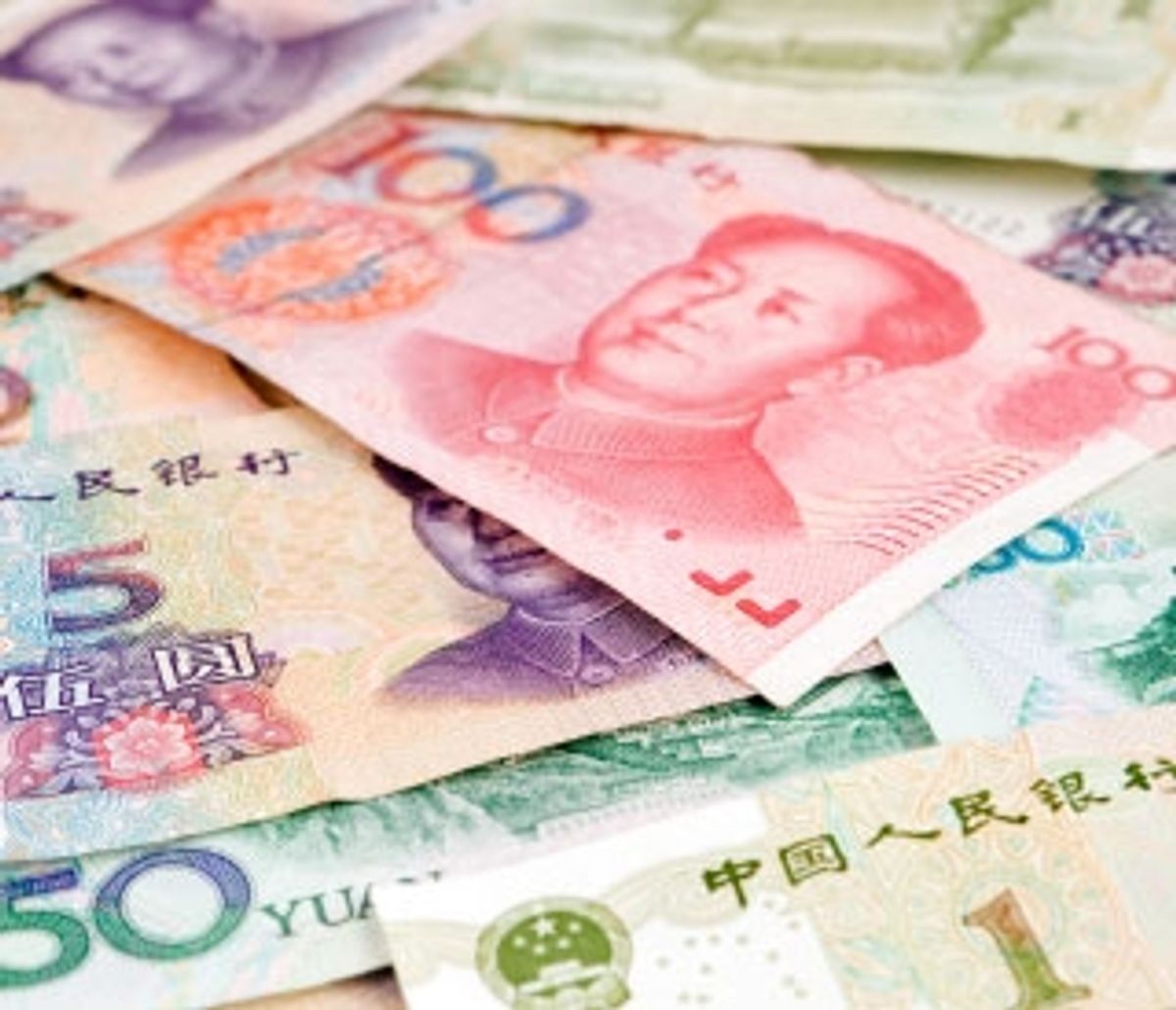 Growth estimates in the APAC market may be cooling according to the recent findings of the 18th Annual Survey of Third-Party Logistics Providers but it seems there’s still plenty of upside. Third-party logistics CEOs from the Asia-Pacific region recently projected 9 percent growth for this year as compared with 15.4 percent in 2010.

The survey is authored by Dr. Robert Lieb, professor of supply chain management at Northeastern University and underwritten by Penske Logistics.

“The growth projections for the region are substantial; however, they are considerably lower than in previous years,” stated Dr. Lieb. “This is the first year that CEOs have projected industry growth rates that are not in the double digits, which I believe is an indication of a slowing Chinese economy.”

While the wider Asia-Pacific growth outlook may be somewhat lower than previous years, their overall contribution to global economic growth remains substantial. T. J. Bond, chief economist for Asia-Pacific at Bank of America Corp. was recently cited by Bloomberg Businessweek noting that China alone will continue to contribute most to global growth in 2012.

Both European and Asia-Pacific CEOs in Lieb’s recent survey also reported a shortage of managerial and operational talent in the industry as one of the major challenges in their regions.

The Asia-Pacific market is still expanding, according to the survey findings, with CEOs seeing a variety of growth opportunities in the region, including increased volumes in China and India. The report also cited more extensive road transport services to support manufacturing in China as it moves inland.

“Logistics and supply chain make up close to 20 percent of the GDP in China, and high costs play a key role in the decision-making process,” noted Angela Yang, managing director of Penske Logistics in China. “A major way to drive down costs is network optimization and increased supply chain visibility, and we expect this to improve as the country continues to flourish and grow in the years to come.”